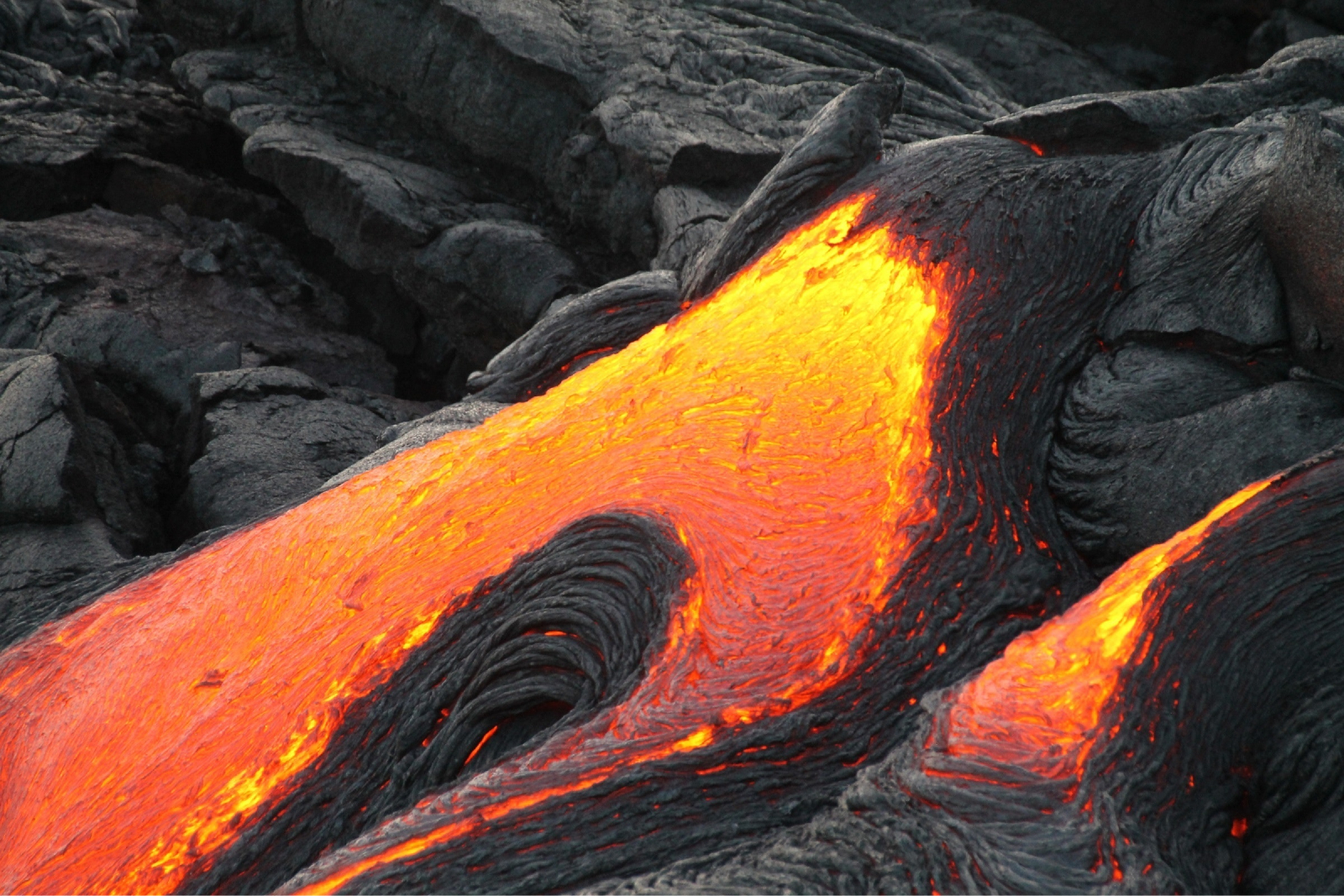 Believe it or not, much of human civilization is dependent on heat movements within the earth. They dictate energy sources, power cities, and even affect lives through natural disasters. These double-edged gifts of nature need ample monitoring for efficiency and safety. In this article, we will look at point clouds for geothermal activity. 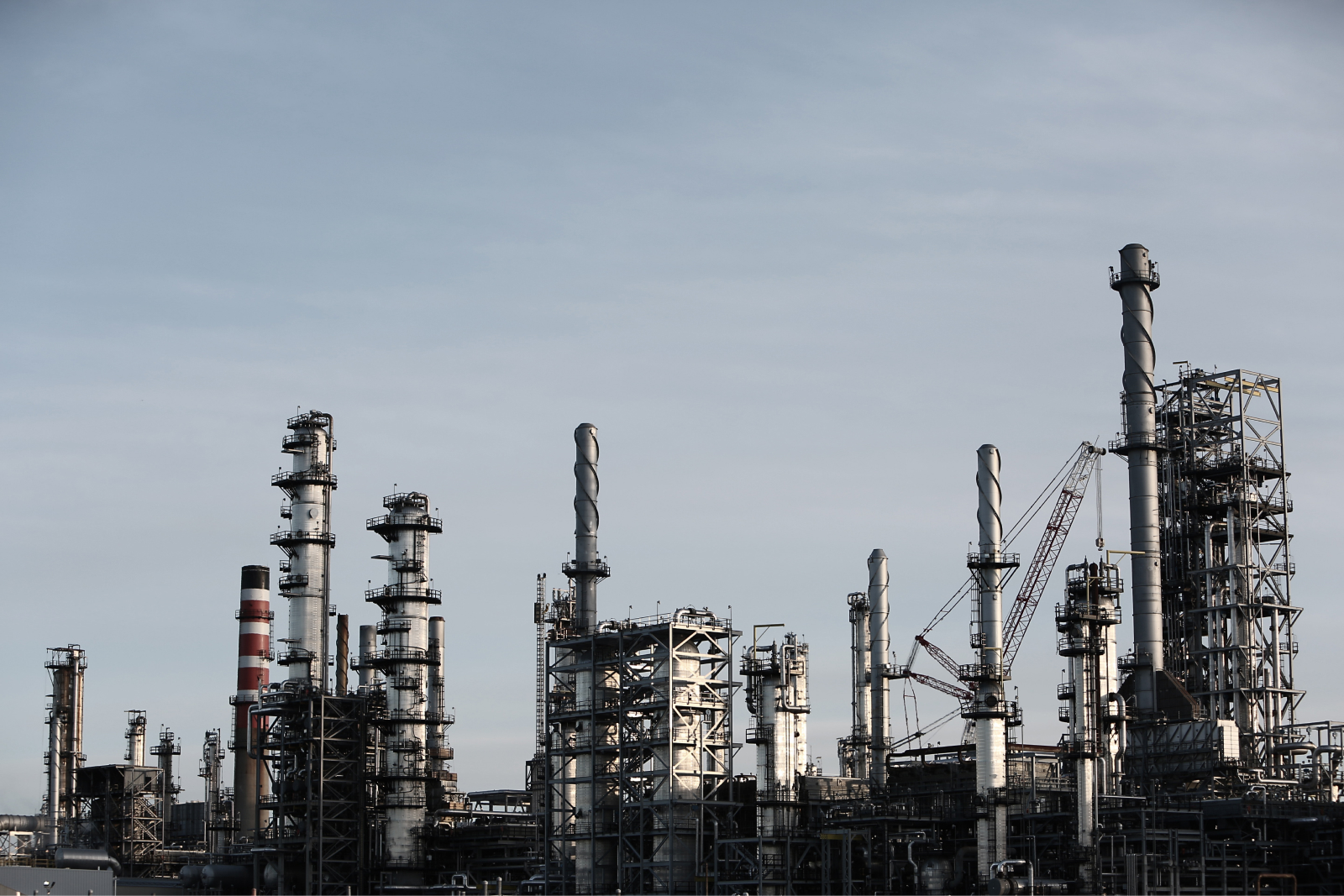 What is Geothermal Activity?

Geothermal activity refers to any movement due to heat inside the earth’s core. It comes from two words, geo which means earth, and there meaning heat. Our world’s mantle never stops shifting and moving due to heat conduction and convection. Thus, geothermal energy is widely considered clean and renewable energy that does not deplete.

Despite this “friendly” side of geothermal activity, it can also bring destruction. They can cause natural disasters such as volcanic earthquakes, eruptions, and landslides. It is crucial to check such events, especially their effects on people. 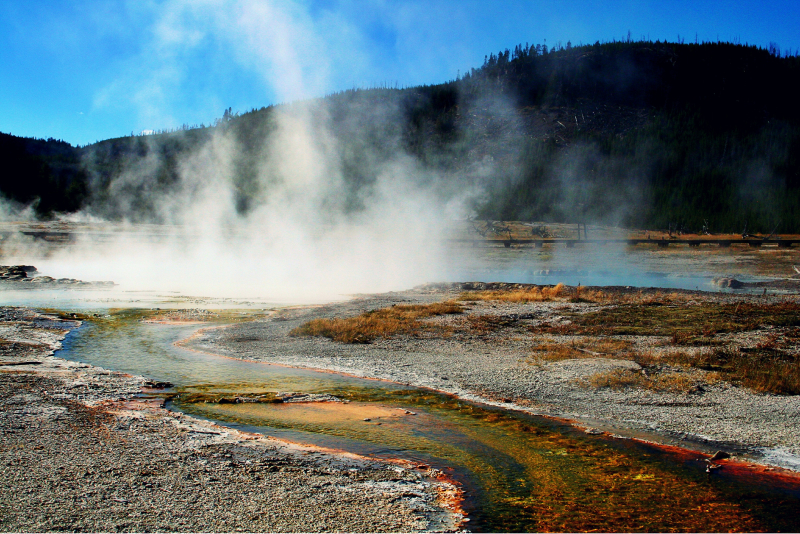 We categorize tracking geothermal activity into two. These are Energy Tracking and Disaster Tracking. True to its name, energy tracking tackles the generation of power through power plants and distribution lines. On the other hand, disaster tracking handles the forces of nature.

Engineers and surveyors traditionally used manual means to do such tasks. However, they proved to be inefficient and time-consuming. Thanks to modern technology, we now have point cloud and LiDAR in our hands. This is how ScanX, a point cloud-processing software, benefits from tracking geothermal activity. 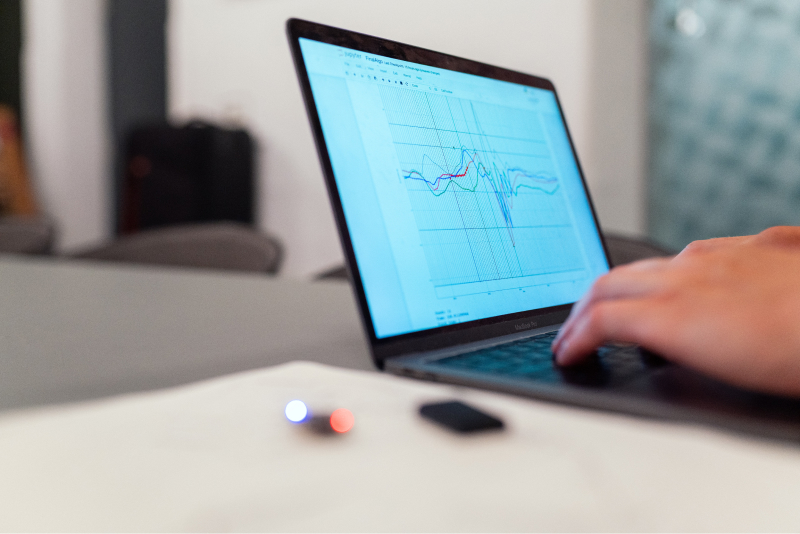 ScanX has everything you need to track these movements. Ours is a cloud-based app that you can access just using any type of browser. Through this, you can have an exact 3D Representation of any site. Here are our features fit for monitoring:

Our automatic classification works well for geothermal powerplant surveying. It can determine and extract vegetation, ground, building, and noise elements in mere minutes. Not only that but it is also used to generate Digital Surface and Terrain Models for your convenience 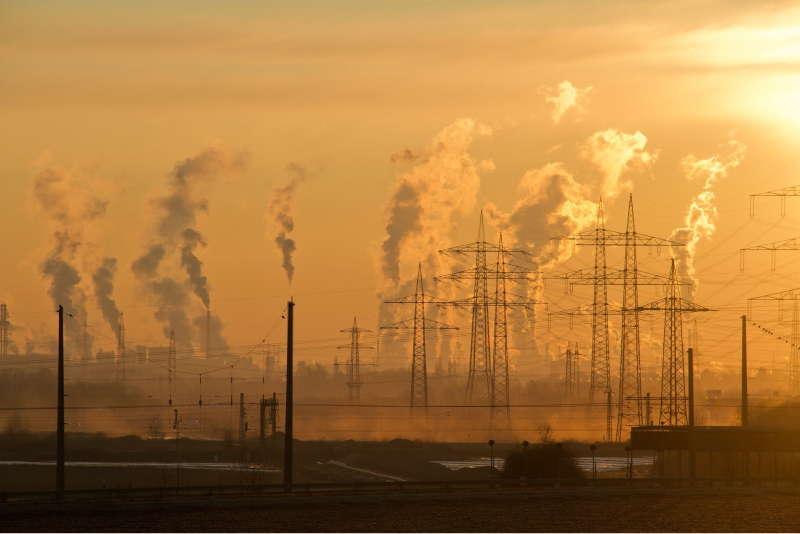 Another powerful feature that we have is the powerline survey. We can protect important powerlines against unwanted contact with different elements such as trees. No need to measure or monitor by foot or car when you can do it through drone and point clouds. 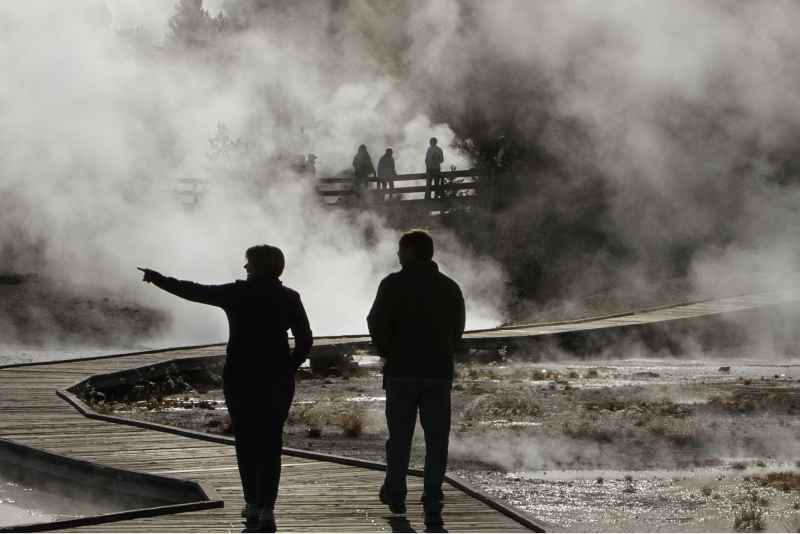 This feature is crucial in the case of eruption aftermath. One can determine the extent of damage by using canopy segmentation. It helps in tracking the number of trees, as well as their respective trunk diameters. Thus, it handles disaster recovery and forest preservation in one go.

In the case of a severe disaster, ScanX aids in the search and rescue effort. By sending a drone to scan an area and processing it through ScanX, better rescue decisions are made on-site. This results in more efficient workflows and faster responses from the authorities. 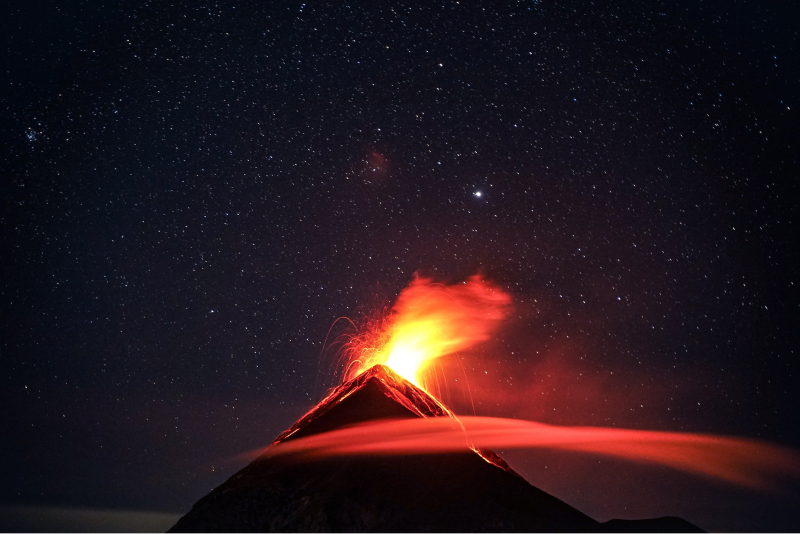 Curious for more? Find out how we can improve your industry! Check out our free trial and experience the difference. 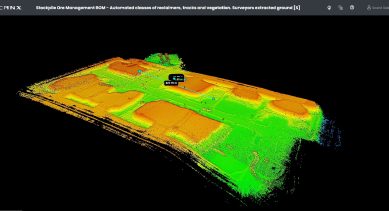 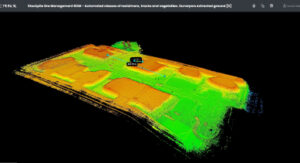 See how our platform can benefit your 3D Laser Data.

Be more productive with ScanX.

Focus more on your business by integrating collaborative and automated workflows to your industry. Try our 14-day free trial today!
No credit card information required.

Try it for Free
Explore Plans

Data is private and encrypted in a secure environment.

Share and Collaborate point cloud data on your web browser.